The Jewish history of cheesecake 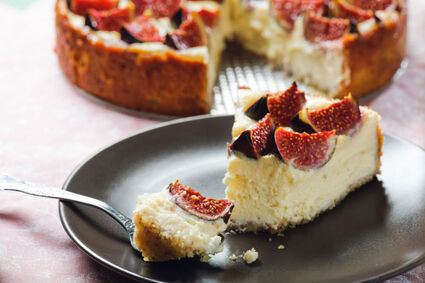 (The Nosher) — While cheesecake may seem as American as, well, apple pie — and as Jewish as the New York deli — the truth is that cheesecake has been around for nearly 3,000 years and has traveled the world in many different forms, from savory to sweet, pie and pancake to pastry, tart to mousse.

Cheesecake’s roots are in the ancient world, where it was fed to athletes at the first Olympic games in 776 BCE to boost their energy for the competition. That might also explain why it became a wedding cake for the wealthy Greeks, who may have thought it would boost their energy in other ar...