The tattoo taboo in Judaism 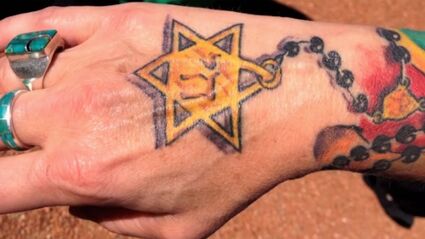 The Jewish world has a longstanding aversion to tattoos. Even among largely secular Jews, the taboo against body ink remains powerful - a disinclination attributed both to the tattooing of concentration camp inmates during the Holocaust and the myth that tattooed Jews can't be buried in a Jewish cemetery. As tattooing has grown increasingly mainstream in recent years, some Jews have even embraced it as a way to honor ancestors tattooed by the Nazis.

While some liberal Jews have taken a fresh look at the topic, across the range of Jewish thought and practice, tattoos are still overw...