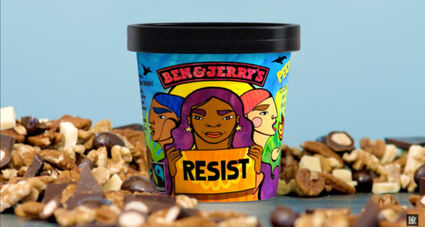 Ben & Jerry's is requiring all new employees to watch four videos about the Israeli-Palestinian conflict, all of which appear to be biased against the Jewish state, the Jewish Insider reported.

The videos are part of the company's "Scooper Series: Social Mission" concerning the conflict as well as racism in the U.S., an employee told the Jewish Insider.

Featured in one of the videos is anti-Israel activist Omar Shakir, Human Rights Watch's Israel and Palestine director. Shakir, a BDS promoter, advocates for a one-state solution to the conflict - meaning an end to the Jewish state.