Next up for Adam Sandler's production company: A YA bat mitzvah novel adaptation 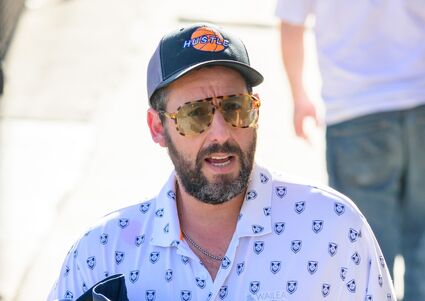 Now it looks like his production company is making a bat mitzvah-themed film.

The casting site Backstage has posted a casting call for an in-the-works adaptation of "You Are So Not Invited to My Bat Mitzvah," a 2005 young adult novel by Fiona Rosenbloom.

Whether Sandler will have a role in the middle school-set story has not yet been revealed, but his Happy Madison Productions company is behind the film. Sammi Cohen, who has helmed other teen films such as "Crush," "Hollywood Darlings" and "Mr. Student B...