A new documentary gives 'Hallelujah' back to Leonard Cohen, and to Judaism 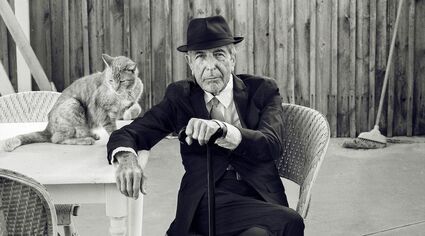 (JTA) - Leonard Cohen wrote around 150 verses to "Hallelujah," or so the scholars claim.

The beloved Canadian folk singer, who fused Jewish mysticism with pop mythology for a global audience, wrote several hit songs over his 50-year career, including many, such as "Who By Fire" and "You Want It Darker," that are unmistakably Jewish in content. But none of them were as successful, or as pored-over, as "Hallelujah," which has been covered around 300 times and played at weddings, funerals, church services and every possible occasion in between.

With its allusions to King David and Samson a...