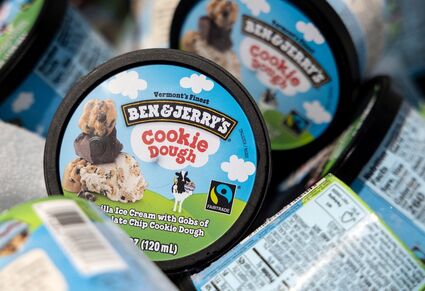 (JTA) - After nearly a year of legal and financial battles, Ben & Jerry's will continue to be made and sold in Israel and the West Bank, as its parent company Unilever announced Tuesday it had reached an agreement with its current Israeli licensee to assume ownership of the brand in the region.

Under the terms of the new agreement, Unilever is selling its Israel business interest in the ice cream maker to Israel-based American Quality Products, Ltd., which has owned Ben & Jerry's Israel factories and distributed the product in Israel since 1987.