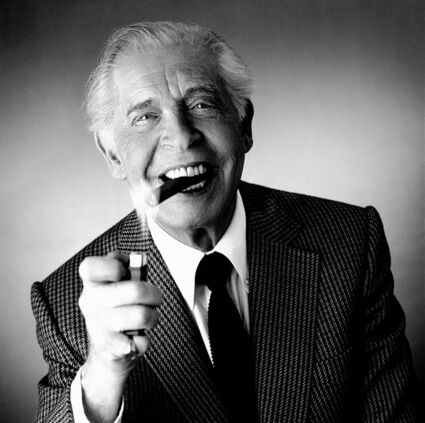 There are and were so many famous comedians in the Jewish community. (I am aware there were and still are many Jew-haters.) I repeat... "Laughter is the best medicine!"

When life is rough, laughter gets us through. (And life was always rough.) Maybe that's why I try to think funny...and act funny...and look funny!

And speaking of funny ...

Mendel Berlinger comes to mind. You knew him as Milton Berle, of course. His career as an entertainer spanned over 80 years! First he was in silent films and then as a child actor and then... well, I don't have to tell you.

From his start as a youngster, he became a rising star... and one of the funniest comics I have ever seen.

His roles are too many to mention, but he was also host of his own very successful television show.

There is no other like him... and sadly, I think there will never be!

The word "Chubby" brings one very funny comic to mind. His name was Leonard Hacker. (Okay, you remember Buddy Hackett don't you?)

Buddy was from Brooklyn (like me!). He attended New Utrecht High School where he was active in football and drama.

He suffered from Bell's Palsey as a youngster which caused him to have slurred speech and sometimes odd facial expressions, which added to his being hilarious!

There's another comic I miss dearly!

And here's another funny fellow that I miss ...

Of course you've heard of Jerome Silberman. No? How about his professional name of Gene Wilder! Now you know who I mean!

Born in Milwaukee, Wisconsin, he showed an interest in performing at an early age. When his mom thought his potential as an entertainer wasn't being fulfilled, she sent him to Black-Foxe, a military institute in Hollywood. He was the only Jew attending and he suffered (as I did in kindergarten) by being bullied and assaulted.

But, inspite of that (or maybe because of it) he became a superb comedian and also one of my favorite actors.

I miss him also. So many talents are no longer with us.

A message from the leader of the World Jewish Congress ...

The Czech government, which will assume the presidency of the Council of the European Union in the second half of this year, should act to put a stop to Europe's irrational hatred of Jewish people, WJC President Ambassador RONALD S. LAUDER said at the recent Executive Committee meeting of senior Jewish community leaders from around the globe.

"We take very seriously the struggle against all forms of hatred...Europe has clearly said no to hatred and racism. We don't want to be spectators. We want to take steps in the field of culture and education. We will make changes so that we are able to face these lies."

The repercussions of the ongoing conflict in Ukraine on Jewish communities, the crisis in Jewish education and identity, and pernicious attempts to defame Israel as an apartheid state were also at the top of the committee's agenda.

Regarding the humanitarian crisis in Ukraine, Amb. Lauder said "While we have watched in horror the terrible destruction, we have also witnessed with tremendous pride the courage of the Ukrainian people."

The WJC has been directly involved with humanitarian relief efforts in Ukraine and supporting refugees in the bordering nations.

Representatives of the Jewish communities of Ukraine thanked the WJC for its humanitarian support of the local Jewish community, stressed that all Ukrainians benefitted from the aid and described communal losses, including the recent bombing of a Jewish cemetery with over 600 tombstones in the Sumy region of northeast Ukraine.

Amb. Lauder added that anti-Semitism could potentially resurge as a result of the war and thanked the members of WJC's young leadership programs who took an active part in the meeting, and in whose hands the future of the Jewish people lies.

This is just a reminder that an uproarious musical comedy is in town and will be playing at the Winter Park Playhouse through August 28th.

Although the title doesn't sound funny, "Murder For Two," it is madcap mystery for sure!

There are several performances for all to enjoy. 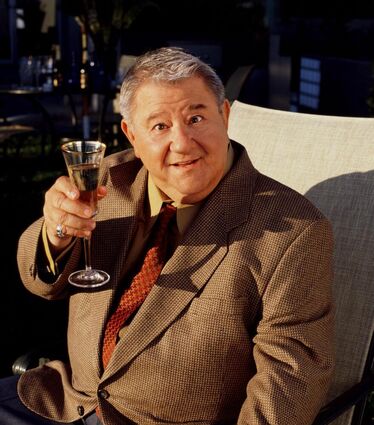 JCC Seniors on the Go...

Overheard by me and never to be forgotten ...

"What business is a yenta in?"

The answer is "Yours!"

"We couldn't afford a watchdog ... so we taught our kids to bark!"