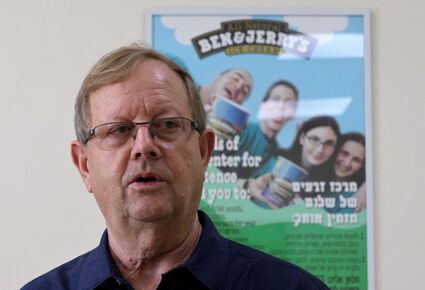 Avi Zinger, who bought the company's Hebrew and Arabic branding from parent company Unilever last month, recently told an Israeli news outlet that he had the right to do so, and even proposed renaming "Chunky Monkey" to the biblical name for the West Bank.

And that threat, Ben & Jerry's lawyers say, is reason enough why the sale shouldn't legally go through.

"If Ben & Jerry's wanted to protest the current sale and issue an ice cream flavor that supported Palestinian eff...