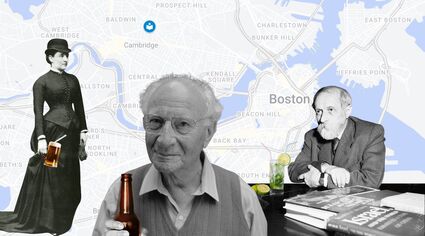 The Lehrhaus is inspired in part by Frankfurt's Jewish House of Free Study, where intellectuals of the early 20th century like Bertha Pappenheim, Leo Lowenthal, and Martin Buber lectured and learned.

(JTA) - A century ago, German philosopher Franz Rosenzweig spearheaded the revival of intellectual Jewish life in the city of Frankfurt am Main with the "Freies Jüdisches Lehrhaus" - the Jewish House of Free Study.

As many as 1,100 adult students would attend lectures tailored to secular Jews and aimed at democratizing the kind of Jewish learning that was typically restricted to the beit midrash, or formal house of Jewish study.

Now, a Lehrhaus in the spirit of 1920s Frankfurt is coming to the Boston area. The brainchild of Rabbi Charlie Schwartz and Sefaria cofounder Joshua Foer, it will...