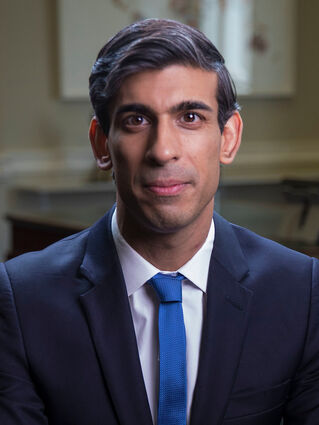 (JNS) British Foreign Secretary of State and Parliament member Liz Truss promised to consider moving the British embassy in Israel from Tel Aviv to Jerusalem if she is elected Tory leader and becomes prime minister in September.

The Conservative Party leadership candidate-one of two; she is vying against fellow Parliament member Rishi Sunak-made the promise in a letter written to members of Conservative Friends of Israel (CFI). She also participated in a CFI event on Monday night in which she addressed voters and answered questions about Israel-U.K. relations.

"I understand the importa...