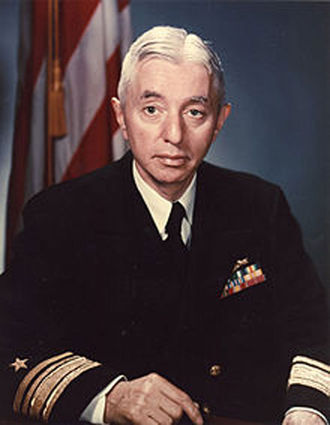 Gloria Yousha is down on her back - literally - and can't sit to write her column. So here are a few stories from Scene Around past. We hope you enjoy them.

HYMAN GEORGE RICKOVER was a United States Navy admiral who directed the original development of naval nuclear propulsion and controlled its operations for three decades as director of Naval Reactors. In addition, he oversaw the development of the Shippingport Atomic Power Station, the world's first commercial pressurized water reactor used for generating electricity. He is known as the "Fa...