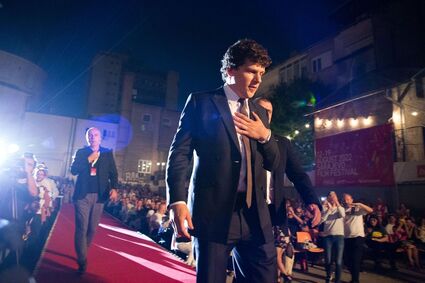 "A Real Pain," which will star Eisenberg and Kieran Culkin, will begin shooting in Warsaw in March, Screen reported on Wednesday.

After their grandmother dies, according to a description in Screen, Eisenberg and Culkin's characters try to learn about her past, and their journey - which involves joining a Holocaust-themed tour - brings up questions about pain and trauma in a modern context.

"I'm trying to ask the question is modern pa...