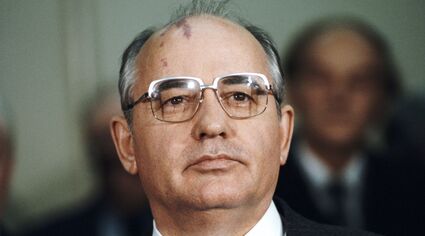 (JTA) - Mikhail Gorbachev, the Soviet leader whose reforms, including allowing massive numbers of Jews to emigrate to Israel, changed his country and the world, died at 91.

It was clear when Gorbachev rose to power in 1985 that he would be different from his predecessors as secretary general of the Communist Party. He was younger, more vibrant, more open...