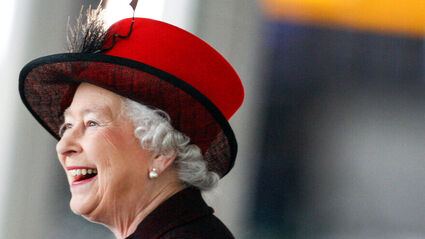 Queen Elizabeth II smiles during a visit in London on March 14, 2008.

(JNS) - Queen Elizabeth II concluded her 70-year reign on Thursday with her passing at the age of 96.

The longest ruling monarch in British history's death comes after years of deteriorating health. She was surrounded by the royal family, including her children at Balmoral Castle in Scotland.

"The Queen died peacefully at Balmoral this afternoon. The King and the Queen Consort will remain at Balmoral this evening and will return to London tomorrow," said Buckingham Palace in a statement.

The Queen has been succeeded by her son Charles, Prince of Wales, who is married to Camilla, Duchess of...