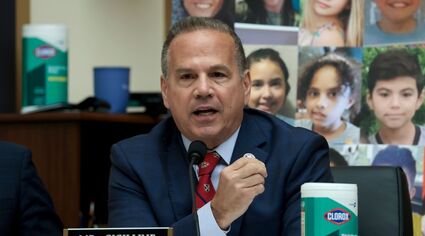 WASHINGTON (JTA) — Democrats on the U.S. House of Representatives Foreign Affairs Committee voted to name as chairman of its influential Middle East subcommittee Rep. David Cicilline, a Jewish Rhode Islander who is a member of the party’s Progressive Caucus.

Cicilline and Schneider are both close to the mainstream pro-Israel community and are both endorsed by the American Israel Public Affairs Committee’s affiliated political action committee, but establishment pro-Israel insiders had...