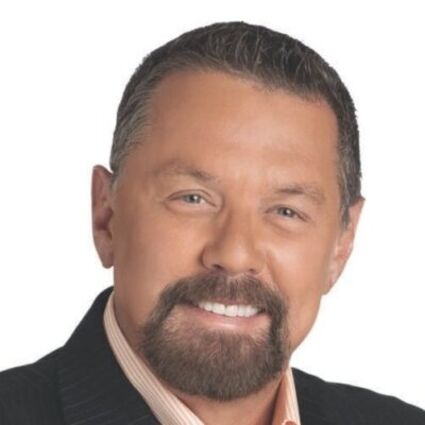 (JNS) - The Israel Allies Foundation has named Pastor Larry Huch of Dallas, Texas, as the No. 1 Christian ally of the Jewish state in its annual Top 50 list.

The list of "Top 50 Christian Allies," published by IAF on the eve of Sukkot, known by Christians as the Feast of Tabernacles, celebrates men and women from around the world and of different Christian denominations who tirelessly support and defend Israel.