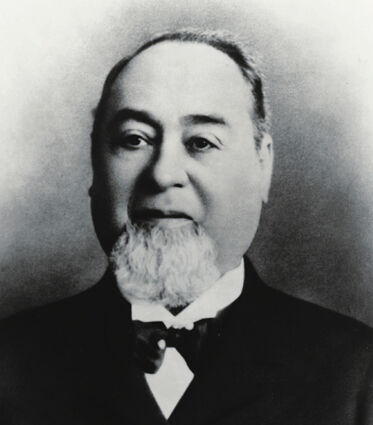 Levi Strauss arrived on American soil in 1847, became a peddler and was lured West by the Gold Rush, sailing to San Francisco in 18...