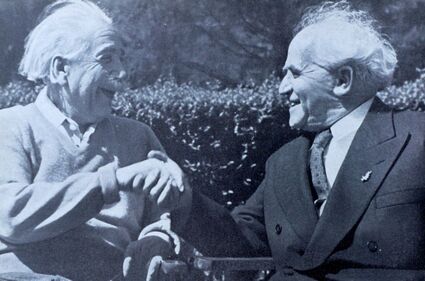 (JTA) - An $18 million museum dedicated to the legacy of Albert Einstein will be built in Jerusalem.

The Israeli government approved a plan Sunday to establish a new home for Einstein's extensive materials, including some 85,000 documents, on the campus of the Hebrew University, which Einstein helped found a century ago.

It's the largest collection of papers and objects related to Einstein in the world and includes his Nobel Prize and the original notes he produced while developing the general theory of relativity in 1916, according to Benyamin Cohen, who is writing a biography of the...