In new miniseries 'The Calling,' an NYPD detective's Judaism helps him solve crimes 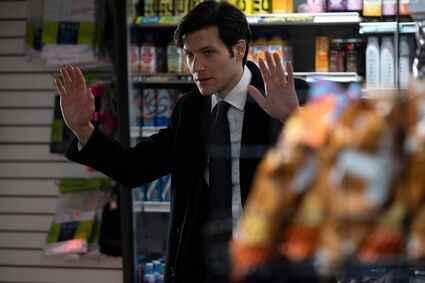 (New York Jewish Week) — In “The Calling,” a new miniseries streaming on Peacock, a Jewish NYPD detective fights crime and solves mysteries by letting his Jewishness lead the way.

Jeff Wilbusch plays Avraham Avraham, a detective whose Judaism is both central to his character — in more than one scene he says the Mourner’s Kaddish for a murder victim — and an identity that influences the way he does his job.

“It is so beautiful that, in our profession, as actors in the storytelling business, that you can play such a character,” Wilbusch told the New York Jewish Week. “Als...