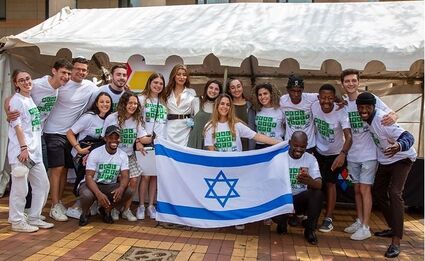 (JNS) - StandWithUs, an international organization that educates about Israel and combats antisemitism, has officially opened national operations in the country whose history forms the foundation of the "Israeli apartheid" slander.

In South Africa, the continued rise in antisemitism, the challenge of fighting misinformation about Israel, and the call from Jewish and Christian Zionist communities for ongoing support from SWU have created the impetus for the organization to strengthen its presence in the country.

"We have been working with students and other organizations in South Africa f...