2022 was a big year for Jews in the arts. Here's what happened on screen and stage. 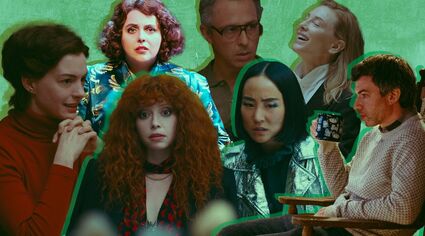 "Armageddon Time," "Russian Doll," "The Rehearsal" and "Tár" were some of the cultural works of 2022 to deal with Jewish themes.

But anyone paying attention to pop culture in 2022 saw a lot of Jewish creativity. This year saw several big, distinctly Jewish releases across multiple media, ranging from acclaimed movies to popular TV shows to theater, books and viral TikToks. And amid endless debates over who has the right to tell (and be cast in) Jewish stories, it was notable just how many of the biggest pop-culture events of the year fervently embraced Jewish identity.

Here were the biggest Jewish cultural releases of 2022: