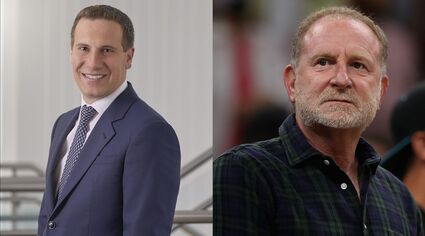 (JTA) - Mat Ishbia, a billionaire mortgage lender who in high school was named Jewish athlete of the year by his hometown Jewish newspaper, has reportedly reached a $4 billion agreement to purchase the NBA's Phoenix Suns and WNBA's Phoenix Mercury.

Ishbia is buying the teams from Robert Sarver, who cited his Jewish identity when he announced in September that he would sell the basketball teams he has owned since 2004.

Sarver, a real estate businessman with a net worth of nearly $1 billion, announced the sale after facing a suspension and $10 million fine as a result of an investigation that...