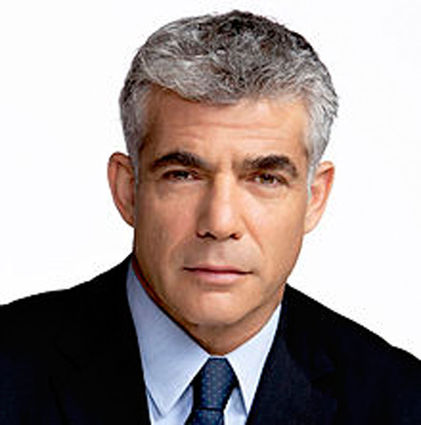 JERUSALEM (JTA)—Israel’s Cabinet unanimously approved a proposal to moderate cuts to the defense budget as part of sweeping austerity measures.

The Cabinet opened its 2013-14 budget talks on Monday with discussions on defense.

“We need the IDF to continue becoming more efficient, but we also need additional Iron Dome batteries, and I believe that the path I am proposing today strikes a proper balance between the needs of the economy and security needs,” Prime Minister Benjamin Netanyahu, who brokered the compromise, said at the start of the weekly Cabinet meeting.

Austerity measures include a reduction in the child allowance and raising taxes, including a 1.5 percent hike on income and a 1 percent rise in the value added tax to 18 percent. The fiscal plan must be passed by Aug. 1.

JERUSALEM (JTA)—A Syrian government official warned that his country can enter the Israeli-held Golan Heights at any time.

“The Golan is Syrian Arab territory and will remain so, even if the Israeli army is stationed there,” Syrian Information Minister Omran al-Zoubi said Sunday at a news conference in Damascus. “We have the right to go in and out of it whenever we want and however we please.”

Israel captured the Golan Heights from Syria during the 1967 Six-Day War. A United Nations peacekeeping force patrols the area.

Also on Sunday, Syrian rebels released four Filipino U.N. peacekeepers stationed on the Golan who were kidnapped last week. The Philippines and other countries with soldiers stationed there have threatened to withdraw their troops.

JERUSALEM (JTA)—The Israel Defense Forces shot down one of its own drones over the Mediterranean Sea because of an engine malfunction.

The Heron-class Unmanned Aerial Vehicle, called Shoval, was shot down Saturday night near Netanya. Following the crash, the Israeli Navy and Air Force searched for the drone’s remains.

The downed drone is one of Israel’s largest and most advanced UAVs.

Israel’s Air Force has grounded all Shoval UAVs pending the outcome of an investigation into the malfunction.

The heads of the Conference of Presidents of Major American Jewish Organizations leaders, Chairman Richard Stone and Executive Vice Chairman Malcolm Hoenlein, said in a letter to Prime Minister Benjamin Netanyahu, Minister of Finance Yair Lapid and Minister of Tourism Uzi Landau that the plan would hurt missions to Israel and conferences in the Jewish state.

Applying the VAT to tourists “would add significantly to the cost for tourists and will, we fear, cause many to reconsider, postpone, or even cancel trips to Israel,” Stone and Hoenlein wrote in the letter last Friday, adding that it could also “negatively impact” programs such as Birthright Israel.

Tourists have been exempt on paying the VAT for hotels, travel services and manufactured products.

(JTA)—Calls for Israel’s destruction were heard in Cairo at the first anti-Israel rally organized by the Muslim Brotherhood since the movement’s candidate was elected president.

Several hundred participated in the demonstration last Friday, chanting “the people want destruction of Israel,” The Associated Press reported. The rally was to protest Israeli airstrikes in Syria and the detention of a Muslim cleric.

Livni made the announcement May 9 on her Facebook page and in an interview with Army Radio.

WASHINGTON (JTA)—The Newseum said it was reconsidering its decision to honor slain cameramen employed by a Hamas affiliate.

The Washington-based Newseum, run by the Freedom Forum, a foundation promoting a free press, annually honors journalists killed in the line of duty.

This year’s ceremony, taking place Monday, was to have included Mahmoud al-Kumi and Hussam Salama, cameramen killed in November by an Israeli strike during Israel’s war that month against Hamas in the Gaza Strip.

The cameramen were employed by Al Aqsa TV, an arm of Hamas, a group designated by the U.S. State Department as terrorist.

“We take the concerns raised about these two men seriously and have decided to re-evaluate their inclusion as journalists on our memorial wall pending further investigation,” the Newseum said in a statement posted Monday. “Terrorism has altered the landscape in many areas, including the rules of war and engagement, law, investigative and interrogation techniques, and the detention of enemy combatants. Journalism is no exception.”

A number of pro-Israel groups, including CAMERA, the Anti-Defamation League and the American Jewish Committee, had called on the Newseum to rescind the honor.

(JTA)—More than 200 people participated in a community walk in suburban Cleveland to bring attention to the unsolved murder of Aliza Sherman, a Jewish mother of four.

The marchers who gathered Sunday in Beachwood, Ohio, on Sunday, Mother’s Day, carried balloons past the home of Sherman before moving on to the Cleveland Clinic building where the slain fertility nurse had worked. There they released red balloons in her memory, each clipped with a card including the phone numbers of the Cleveland Police Department and Cleveland Mayor Frank Jackson.

Sherman was stabbed to death March 24 minutes after completing a meeting with her divorce lawyer at the Erieview Tower in Cleveland; she was stabbed 11 times in the tower’s parking garage. Police have yet to arrest a suspect.

(JTA)—There is mounting evidence that the Boston Marathon bombers were involved in the unsolved murder of three men in suburban Boston.

Police officials said that some crime scene forensic evidence was a match to Tamerlan Tsarnaev and Dzhokhar Tsarnaev, the two brothers who are alleged to have set off two explosions at the finish line of the Boston Marathon last month, ABC News reported over the weekend. 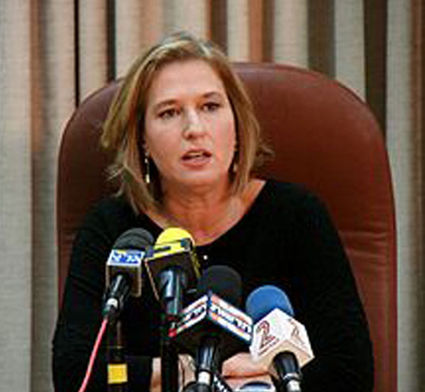 The officials also said records of cell phones used by the brothers put them in the area of the murders on that date.

Three men—Brendan Mess, Rafael Teken and Erik Weissman—were found dead in September 2011 in an apartment several miles from the campus of Brandeis University in the Boston suburb of Waltham.

Tamerlan Tsarnaev knew Mess well but did not attend his funeral despite once referring to him as his “best friend,” and participating in boxing and martial arts training together.

The bodies of the three men were discovered with their throats slit and about seven pounds of marijuana dumped on the bodies, as well as $5,000 in cash left behind.

Two of the victims, Weissman and Teken, were Jewish.