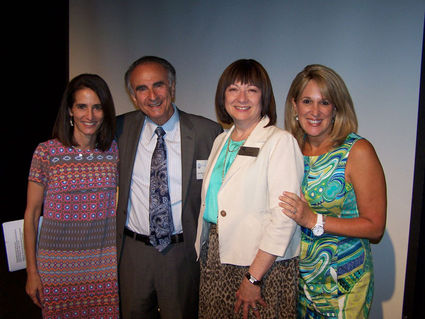 The Jewish Federation of Greater Orlando’s Maimonides and Cardozo Societies in partnership with the Holocaust Center played host to an afternoon with Dr. Perry Brickman.  His presentation recounted his experience at Emory University’s Dental School as a Jewish student.

After his first year, he received a letter ejecting him from the university. In 2006 he discovered by chance that 65 percent of all Jewish students in the dental school between 1949-1962 had been flunked or forced to repeat years of classes. 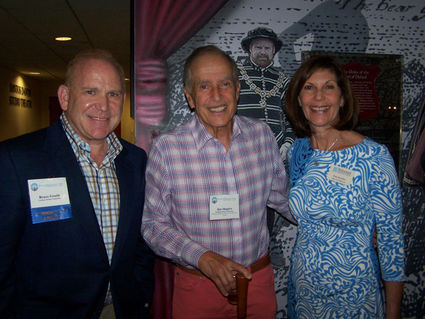 Bruce Gould, Jim Shapiro and Pam Kancher were on hand to hear about discrimination at Emory University’s dental school.

Brickman then embarked on a journey to locate, meet and interview these students. He created a video recounting their stories, which he presented to Emory University. This past October, Emory invited all of the former dental students and their families to the campus for a formal apology. Brickman shared his personal story and discoveries while researching the topic, and he also showed a video that Emory commissioned and screened in October.

Dr. Bruce Hoffen, an Orlando area neurologist, who came with his family to the event, said: “I wanted my children to see for themselves a generation of Jews who had a passion for education, strove for cultural refinement, reflected the noblest ideals of our Jewish tradition and confronted discrimination with tremendous dignity. Through the prism of these truths, and with the character of such men, the apology from Emory University is the greatest victory; it affirms the universal morality of our sacred Jewish heritage.”