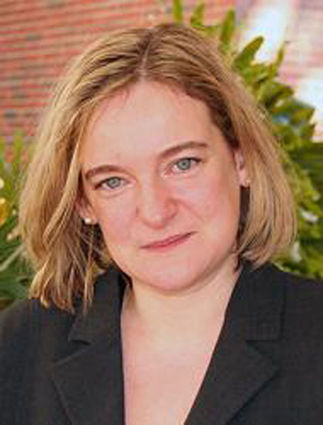 ORLANDO-Join the Jewish Genealogical Society of Greater Orlando (JGSGO) at the Maitland Public Library, 501 S. Maitland Ave., Maitland, on Tuesday, Jan. 7, from 7 p.m.- 9 p.m. (6:30pm for networking and mavens) for a program featuring Rae Price Library of Judaica at the University of Florida (UF). Curator Rebecca Jefferson and Journalism and Mass Communications Librarian at UF, April Hines, will present "Jewish Newspapers in the Florida Digital Newspaper Library: an introduction and tutorial."

Learn about the Jewish newspapers in the newly created Ethnic Newspapers Database within the Florida Digital Newspaper Library at the University of Florida, and find out how to navigate this important new resource. The new database was created thanks to a Library Services and Technology Act grant (The Florida Digital Newspaper Library: Broadening Access and Users) enabling the digitization of one of Florida's longest running ethnic newspapers, The Jewish Floridian. This database is online and there is no charge for access. The Jewish Floridian was the first ethnic newspaper of note to be published in Florida. Founded in 1927 by J. Louis Shochet, its editorship was taken over by his son Fred K. Shochet until the paper was disbanded in 1990.

The one hour presentation and training will include: an overview of the newspapers within the Ethnic Newspapers Database, comprising 7,526 items with over 139,000 pages; a history and survey of The Jewish Floridian newspaper, 1928-1990; a tutorial on how to access these materials: searching, viewing results, saving images etc .; and a Q&A session. Prior to the program, starting at 6:30 p.m., there will be time for newcomers to network and to receive free consulting assistance or mentoring from a Jewish genealogy maven.

Rebecca Jefferson is the curator of the Isser and Rae Price Library of Judaica at UF's George A. Smathers Libraries. With holdings of more than 100,000 volumes, the Price Library is considered the foremost Jewish studies research collection in the southeastern United States. In terms of its scarce late 19th and early 20th century imprints, it ranks among the top 20 academic libraries in the world. Jefferson is the project investigator on the LSTA grant The Florida Digital Newspaper Library: Broadening Access and Users, and has been involved in numerous digitization projects at UF. Jefferson's background is in special collections: prior to moving to the U.S., she was the bibliographer for a large collection of medieval Hebrew manuscripts in Cambridge University Library, England. 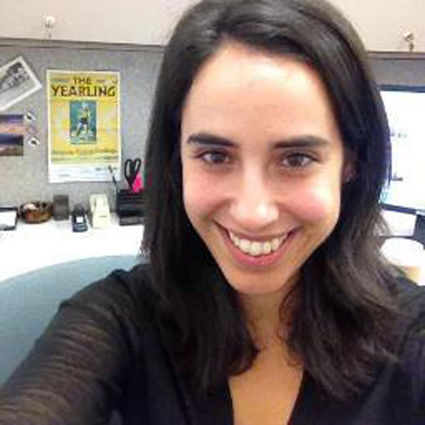 April Hines is the Journalism and Mass Communications librarian at UF's George A. Smathers Libraries. Her areas of responsibility include research assistance, instruction, outreach and collection development. A Southwest Florida native, she received her bachelor's degree in journalism from UF in 2004. Hines did freelance work for the Gainesville Sun before completing a master's degree in library and information science from the University of South Florida. She has more than a decade of academic library experience, having worked at the UF Law Library and UF Education Library.

The event is free and open to the public.