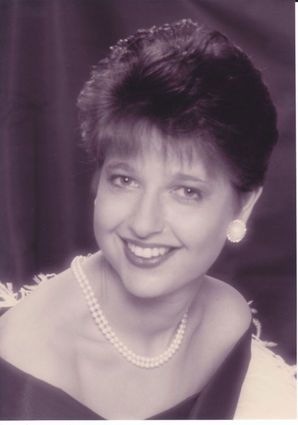 Each year the Holocaust Center in Maitland presents a program in remembrance of Kristallnacht, the assault on Jewish communities on Nov. 9 – 10, 1938 that many scholars identify as the beginning of Hitler's Final Solution.

This year's commemoration, to be held Sunday, Nov. 9 at 4 p.m., will feature a special program of Music of Courage presented by Dr. Rose Grace, on the piano and Dr. Aaron I. Hilbun playing the oboe. Together, they will share the music – much of which is rooted in Jewish culture – that evokes the past, present and future of people of strong resolve.

Dr. Rose Shlyam Grace, a Russian-born pianist, is a soloist and chamber music recitalist who is frequently featured at well-known music conferences. Her recent recorded collaborations include Notes, on North South Recording Label, Icarus: 20th century works for flute and piano, on Albany Records, and Bach to Bop and Back with jazz pianist Bill Dobbins on RIT recording label. She holds a doctorate in piano performance from the Eastman School of Music, an M.A. in musicology from the University of Chicago, and a B.M. in piano performance and musicology from the Oberlin Conservatory of Music. In 2009 she joined the faculty at Bethune-Cookman University in Daytona Beach, where she currently holds the position of associate professor of music. 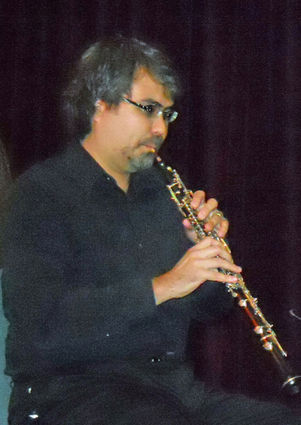 Dr. Aaron Ichiro Hilbun is currently on the faculties of both Rollins College and Bethune-Cookman University. In addition, he is principal oboe at Music New England, Orlando Wind Quintet, and at Bach Festival Society of Winter Park, and a member of the Brevard Symphony (FL) Orchestras, and principal oboist of the Northeast Symphony Orchestra (NH). He is co-principal oboist of the Walt Disney World Orchestra and has toured and performed with artists such as Ray Charles, Dennis DeYoung (formerly of the band Styx), Clay Aiken and the Moody Blues, and has recorded for Warner Brothers. He holds degrees in oboe performance from the University of Illinois at Urbana-Champaign, the University of Iowa and the Florida State University, with additional study at Vanderbilt University, and studies in music theory at the University of South Florida. He, along with his wife, violinist Lisa Ferrigno, has provided music for the Holocaust Center's Yom HaShoah program for many years.

There is no admission charged for the concert, and reservations are not required. It will be held in the auditorium of the Jewish Community Center, 851 N Maitland Avenue.