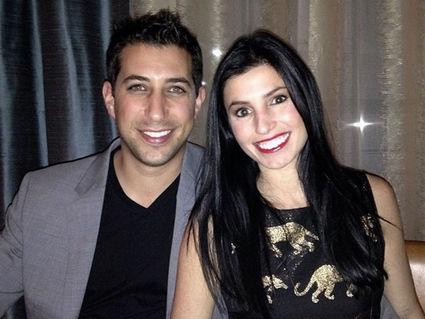 Dr. Ray Pollock of Melbourne, Fla., and Valerie Pollock of Orlando, Fla., are pleased to announce the engagement of their daughter, Dr. Stephenie Layne Pollock to Daniel Charles Poris, son of John Poris of Hollywood, Fla., and Amalia Poris of West Bloomfield, Mich.

The bride-elect received her bachelor's degree from the University of Florida and her doctor of medicine degree from Florida State University. She is a general surgery resident at Florida Hospital.

The groom-elect received his bachelor's degree from the University of Michigan and is responsible for New Business Development at GLE Scrap Metal in Orlando, Fla.

The couple and their families are excited to be the first wedding at the new Dr. Phillips Center for the Performing Arts in Orlando in February 2015.