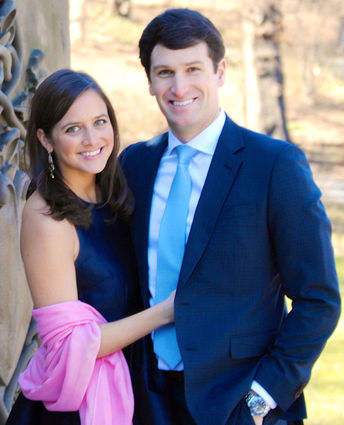 The couple attended the University of Florida and both earned Bachelor of Science degrees from the Warrington College of Business Administration.  Rachel also completed a master's in health administration at UF. She is currently the administrator of the Geriatric and Pulmonary Divisions at the Montefiore Medical Center.

Sam earned his Juris Doctorate degree from the Levin College of Law at UF and is currently a fourth year Mergers & Acquisitions associate at Simpson Thatcher & Bartlett LLP.

A November wedding is planned.