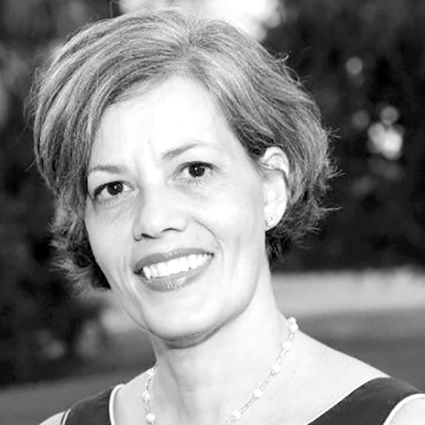 The Holocaust Center invites individuals and families from throughout the community to join in commemorating Yom HaShoah on Sunday, April 19, at 4 p.m. at the Jewish Community Center Gymnasium (next door to the Holocaust Center), 851 N Maitland Avenue, Maitland.

The Center hosts the observance each year to remember the lives of the six million Jews who died during the Holocaust, and to honor the survivors, liberators and rescuers who keep those memories alive.

This year's speaker will be Yael Hershfield, senior associate regional director of the Anti-Defamation League. The ADL was founded in 1913 and is now the nation's premier civil rights/human relations agency. The ADL fights anti-Semitism and all forms of bigotry, defending democratic ideals and protecting civil rights for all. She will be speaking on the topic of "The Fight Against Indifference."

The current focus of the ADL in Florida is to deliver effective anti-bias education programs to educators and students of all ages; training law enforcement about hate crimes and extremist groups; safeguarding civil rights; confronting anti-Semitism whenever and wherever it occurs; fielding discrimination complaints of all kinds; and promoting interfaith relations. The ADL Florida Office is on the frontline of ensuring the safety of the Jewish community in Florida through its community education and advocacy.

The Yom HaShoah program will feature awards presentations to winners of the Yom HaShoah Student Creative Arts Contest. This year's honorary chairman, Orange County Sheriff Jerry Demings, will help present the awards. In addition, there will be a traditional responsive reading and prayer by local clergy, and candle lighting by area survivors.

The program is open to the public free of charge. Reservations are not required. For more information call 407-628-0555.