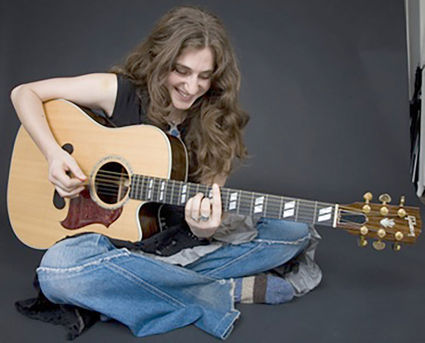 So I will refrain from the stories of anti-Semitism for awhile and write about upbeat things.

For one, though a little early, my spouse presented me with my favorite parfum and a beautiful Mother's Day card. (And I'm not even his mother!)

And I presented myself with a great gift as well... viewing a movie on television that salutes Metro Goldwyn Mayer's musicals, this one titled "That's Entertainment." (I understand it is the first of three films saluting the MGM musicals.)

I reminisced about my youth and the first times viewing some of those classics, including my very favorite "Singin' In The Rain."

There were scenes from other favorites like "On The Town" with Frank Sinatra, Jules Munchin and Gene Kelly (the first MGM musical ever filmed on actual location... my hometown of NYC.);

"Show Boat"; "High Society": "An American In Paris"... and so much more. It made me think of how lucky I am to have grown up in that era of fabulous film and stars... and especially music!

(And those films, unlike many of the ones made today, were not computer generated!)

Back to the dark-side...

I read this on the internet just last week:

"BERLIN: On the opening day of his trial on 300,000 counts of accessory to murder, the man known as the 'accountant of Auschwitz' told of the moment he lost his 'euphoria for Adolf Hitler.' He was standing on a train platform after Hungarian Jews had been unloaded at the Nazi death camp. The unwitting condemned already had been sent to the gas chambers. The newly arrived slave laborers had been sent in a different direction. Left behind on the platform was a crying infant. As the child cried, one of the now 93-year-old Oskar Groening's fellow SS officers approached it, grabbed it by the leg, dashed its head against a nearby truck, then tossed the lifeless body into the truck. As horrific as that story is, what might have been more shocking was Groening's next observation. 'I don't know what else I could have expected the guard to do with the baby,' he mused. 'I suppose he could have shot it, though. 'The casual acceptance of brutality that the former Waffen SS officer displayed even 70 years after the Third Reich was destroyed provided a rare insight into the twisted nature of the Nazi death camp mindset. Even from a man who admitted in court that he carried 'moral guilt' if not legal guilt for the Holocaust, there was no notion that, perhaps, the baby did not need to have been killed. He made the same point in his testimony Thursday. 'I did not expect any Jews to survive Auschwitz,' he said. Efraim Zuroff, director and head Nazi hunter for the Israeli office of the Simon Wiesenthal Center, said Groening's testimony, even in its cool detachment, is unique and historically important. 'In my 35 years of trying to bring Nazis to justice, I've not met one Nazi who expressed any regret,' he said. 'Even now, his words show how deeply the attitudes that made the Holocaust possible run.' Zuroff noted that Groening hardly deserves credit for coming forward, at 93. He said he once had hoped that nearing the ends of their lives, more old Nazis 'would want to come clean before they had to meet their maker.'"

(Okay, where are those Holocaust deniers?)

In light of the Bruce Jenner story...

CHANA ROTHMAN is an award-winning music educator, singer/songwriter, and mom to 2 children (1 and 4 years old). Born in Toronto, formerly based in Brooklyn, she now lives/works in Philadelphia and her music is played and sung in communities around the world. Chana's most recent project, "Rainbow Train," is born of her experience as a family musician and music educator-seeing a need for music that celebrates healthy gender expression both for her own kids and family and for all kids and all families. "We live in a world where, despite progress, we still see rigid gender roles and stereotypes reinforced from birth and adversely impacting any child who does not conform," said Rothman. "But as parents, educators and activists we know that gender and gender expression both fall along a spectrum and all children deserve to be treated with respect for who they are, whether transgender or gender non-conforming," continued Rothman. "When my son came to me and asked about wearing a dress to school I searched for songs that celebrate gender diversity and came up empty-handed. So I decided to write some and 'Rainbow Train' is the result," concluded Rothman, a longtime educator and songwriter.

For more information go to: http://chanarothman.com/rainbow-train

I received the following email from LARRY OSKIN, public relations director for Temple L'Chayim in Clermont:

"I am new here to the Orlando area, having just moved here within the past year. I am a Jewish artist who has exhibited my fine art photography in art galleries and temples. I offer my photography services to various temples, synagogues and Jewish organizations-often for free to barter for the opportunity to create new Judaic artwork. If there is ever any special Judaic photography opportunity you need help with, let me know. I especially love to photograph Judaic artifacts and memorabilia, turning them into artwork.

As you probably know, I also volunteer to help support Temple L'Chayim with PR, marketing and photography services."

They are truly beautiful pieces of art. For more information, you can contact Larry at 407-395-9007.

Last week my spouse and I, his twin brother, JACK, and our friend, HILDE SANDS, celebrated Hilde's birthday and Jack's visit from Staten Island, with dinner out at Red Lobster restaurant in Altamonte Springs. The service we received was superb... more than superb... unbelievable. And it was delivered by LINDA HOLT. Her personality matched her wonderful service as well. She made the evening more special than it already was! Thanks, Linda. And also thanks to her charming manager, CHRISTINA SCHLOTTER-GARNER. We'll be back for sure! 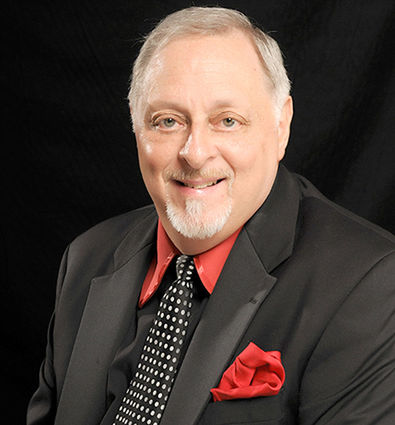 As the catering staff are clearing up after Benjy's bar mitzvah party, they notice that one of the gold spoons is missing-and it's the one from where Rabbi Bloom sat. So they tell the hosts, Moshe and Sadie, of the disappearance.

"Can you believe it, Sadie?" says Moshe, "But how can we call our rabbi a gonif? We'll just have to keep quiet about it."

Twelve months later, while out buying bagels one Sunday morning, Moshe finds himself next to his rabbi.

"Moshe, I'm glad we've met," says Rabbi Bloom, "what's the problem, why have you been avoiding me?"

Moshe replies, "Now that you ask, Rabbi, I've been avoiding you ever since we discovered one of our gold spoons missing from Benjy's party."

Rabbi Bloom says, "But why didn't you ask me about this. I put the spoon in Benjy's tefillin bag. He obviously hasn't opened it since his bar mitzvah day."