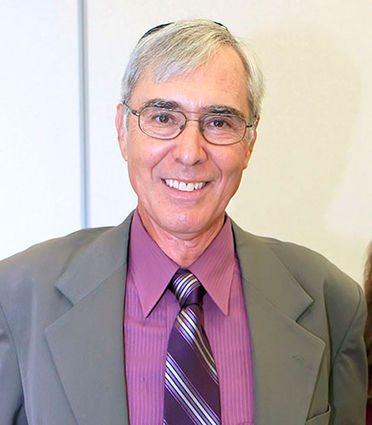 He was a member of Temple Shir Shalom and The Oviedo Winter Springs Optimist Club. He was an advocate for those with special needs, and dedicated supporter of Boystown of Central Florida. Tom lost his battle with lung cancer and supported Lung Cancer Research.

A celebration of his life was held on September 24 in the Epicenter at University Carillion United Methodist Church.