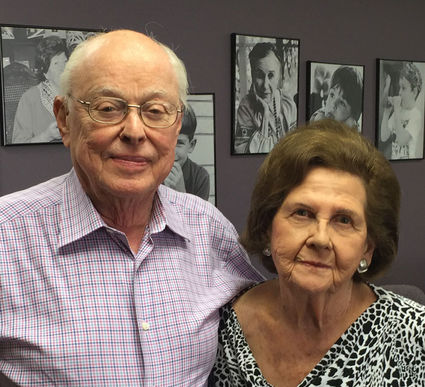 Dr. and Mrs. Gilbert and Joyce Walker along with Mr. and Mrs. Robert and Rita Weissmann will be honored by JFS Orlando with the 2016 George Wolly Community Leadership Award at the Spring Brunch on April 3, at Heathrow Country Club.

The Walker's have a long legacy with JFS Orlando, as both Gilbert and Joyce served as board members dating back to the inception of the Agency. Gilbert was a pediatrician for over 40 years and served as chief of Pediatrics at Orange Memorial Hospital for two years. He and his wife were actively involved at Congregation Ohev Shalom, serving on the board and chairing the Adult Education committee and they remain active members today. 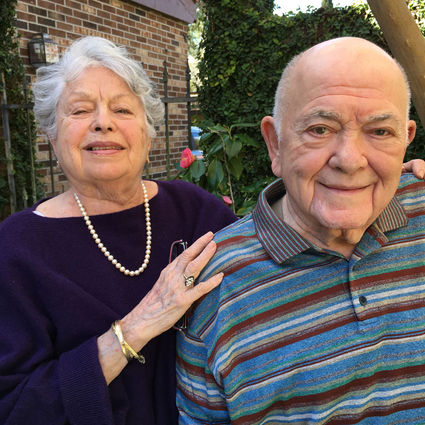 Robert and Rita Weissmann moved to Central Florida in 1994 and Robert quickly became involved with JFS Orlando, serving as a board member and president of the Agency. He has been devoted to giving back to his community and is active in two synagogues. Rita also shares her husband's philanthropic spirit and prior to moving to Orlando she was a founder of multiple Hadassah chapters in New York. Since moving to Orlando, Rita continues to be active with Hadassah and has occupied many offices, including fundraising, membership and is a past president.

The JFS Orlando Spring Brunch will celebrate the numerous accomplishments and service of both the Walkers and Weissmanns. Individual tickets are $175 and sponsorship opportunities are available by contacting JFS Orlando at 407-644-7593. For more information, visit http://www.jfsorlando.org.