Is Europe ready to adopt Israel's approach to security? 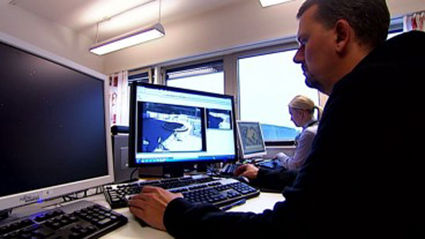 ISRAEL21c-In the wake of deadly terrorist attacks at Zaventem Airport and Maelbeek metro station in Brussels yesterday that killed 34 people and injured about 200 others, law-enforcement agencies in Europe's major cities are scrambling to beef up security at airports and transport hubs.

This latest horrific incident-and the revelation that the Islamist suicide bombers were known to police and yet still managed to access the airport's departure hall-has intensified speculation that European countries will get serious about adopting tough Israeli screening methodologies long considered the world's best practices.

Pini Schiff, a former security director at Israel's Ben Gurion Airport, told the Associated Press that the attacks in Brussels point to "a colossal failure" of Belgian security and that "the chances are very low" such an attack could have happened in Israel.

For full story go to israel21c.org