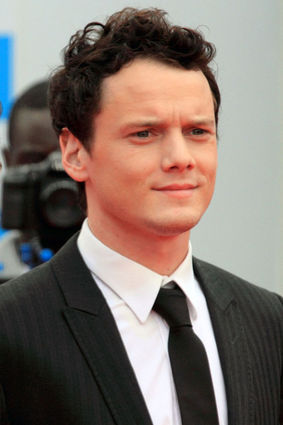 (JNS.org) Russian-Jewish actor Anton Yelchin, known for playing the Russian starship navigator Chekov in the rebooted series of "Star Trek" movies, died Sunday after being accidentally crushed by his own vehicle against a driveway wall, police said.

The 27-year-old Yelchin was born in St. Petersburg and emigrated to the United States as a child under political refugee status to escape the religious and political oppression his family had experienced in Russia.

"My idea of being a Jew-at least a Russian Jew-isn't in the traditions, which my family just didn't know. Rather, it's in the alignment of the history of the Jews in Russia, which is the history of being entirely oppressed. Inevitably, it's a mindset," Yelchin had said, according to the London Jewish Chronicle.

Yelchin was killed shortly after reportedly stepping out of a 2015 Jeep Grand Cherokee in the steep driveway of his Los Angeles home, not noticing that the vehicle then rolled backwards and crushed him, said a spokesperson for the Los Angeles Police Department, Jenny Houser.

"The car pinned him against a brick wall and a security fence, and that trauma led to his death," Houser said. In the wake of Yelchin's death, authorities determined that he did not properly put his car in park. Lt. Larry Dietz told CBS News that it was "just one of those freak accidents" and that the cause of death was "blunt traumatic asphyxia."

In May, CBS News also revealed that the National Highway Traffic Safety Administration was investigating more than 850,000 vehicles, including 2014 and 2015 Jeep Grand Cherokees, which were equipped with "e-shift" transmissions that lacked the typical grooves for moving the car into park, drive, or reverse, making shifting gears "not intuitive" by providing "poor tactile and visual feedback to the driver."