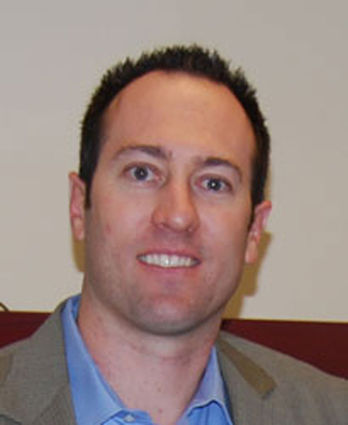 (Remember, I write way in advance.)

In the early morning yesterday, maybe 2 a.m. or so, I heard a loud boom which sounded like someone kicked in my front door. Not only did I hear it clearly, my dog started to bark and growl. She was also alarmed. What to do?

I called 911 and was told that they were getting hundreds of calls reporting the same thing. They also said I should calm down as it probably was the sound of a sonic boom!

Calm down? She didn't know me! Sheriff's deputies came out and checked the entire area. Yup! Sonic boom!

First there was the usual Monday afternoon meeting. Co-President RUTH (BILLY) GOLDHAR made announcements of upcoming 39er events. (Her co-president is LILLIAN BERKOWITZ)

That was followed by an entertaining game of Trivia run by SHELDON BROOK. The questions he asked were hard but my team (the pink) came in second in spite of it. Here is a sample:

Who was the first president of the United States to graduate from West Point? (Answer: Grant)

What state is directly south of Alaska? (Answer: Hawaii).

What state's southern boundary has the Mason-Dixon line?

(Answer: Pennsylvania). You asked what we won? DON'T ASK!

My favorite periodontal surgeon, Dr. SCOTT COHEN (who practices as part of Chace, Horvath and Cohen PLC, Morse Blvd and Capon, in Winter Park) has a fabulous staff working with him, especially his assistant JENNIFER.

You might recall that recently in this column I wrote about Alzheimer's and dementia. Jennifer's dad has dementia but she found a wonderful way to help him remember family.

She made a photo album of all his loved ones, even dogs, and she also made him greeting cards that she sends him about twice each week to keep his memory intact. (He lives up north.) She also phones often.

I recently heard this story about Alzheimer's Disease and want to pass it along to you:

A man goes to his doctor for his weekly 8 a.m. appointment and because he always seems to be in a hurry to leave, his doctor questions him. The man claims he always has to be at the hospital for a 9 a.m. breakfast with his wife who has Alzheimer's in spite of the fact that she doesn't even remember who he is. "So," asked the doctor, "why do you go?" The man's response? "Because I remember who she is."

On Thursday evening, Aug. 18th KENNY LEE and his Dazzling Divas will appear at Otters on the River, 4380 Carraway River Place, Sanford, beginning at 8:30 p.m.

"A Night of Cabaret" will be performed at no additional charge with your dinner order.

I plan to attend in spite of the fact that those guys dress up to be better looking gals than me! 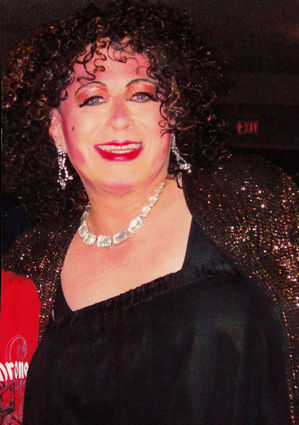 Joining John will be GREG PARNELL on drums, RICH WALKER on guitar, BOB THORNTON on piano and CHARLIE SILVA on bass.

What a line-up of talent!

Solly took his King Charles spaniel dog to the vet. "Doctor Cohen," he said sadly, "I'm afraid I'm going to have to ask you to cut off my dog's tail."

Dr Cohen stepped back in shock, "Solly, why should I do such a terrible thing?"

"Oy vey, my mother-in-law's arriving tomorrow, and I don't want anything to make her think she's welcome."