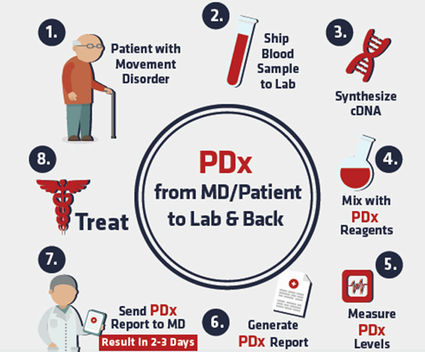 ISRAEL21c-Doctors diagnose as many as 60,000 new cases of Parkinson's disease (PD) every year in the United States. Yet diagnosing PD with certainty can take years-long after early signs and symptoms have appeared.

The Israeli startup BioShai has a game-changing product on the horizon: PDx, the world's first simple blood test for the early diagnosis of PD.

The test results can be combined with clinical data, providing a more accurate diagnosis to help physicians decide on the best course of treatment at a much earlier stage.

More than 10 million people worldwide are living with this chronic and progressive movement disorder caused by the malfunction and death of neurons that produce dopamine, a chemical that coordinates the brain's control of movement and coordination.