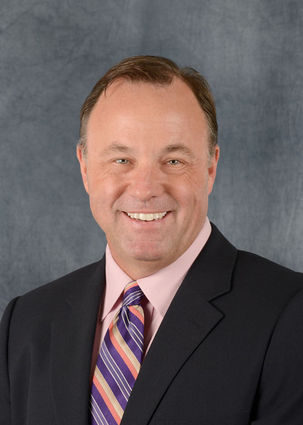 Andy Brennan, security director of the Maitland Jewish Community Campus, was among more than 40 security directors from across the nation who convened in early May for a security summit in Washington, D.C. The summit was organized by Secure Community Network (SCN), an affiliate of the Jewish Federations of North America.

Much discussion at the summit centered on the rash of bomb threats made against Jewish community centers across the nation, including the Maitland campus, earlier this year. Officials at the summit said the response to the threats helped to solidify the relationship between Jewish communities and the FBI and the Department of Homeland Security.

The summit featured presentations on best practices for dealing with a bomb threat and trends in domestic terrorism, among other topics. Officials from the FBI and Homeland Security briefed the conference as well.

Brennan, who was hired by the Jewish Federation of Greater Orlando for the security post in January, said the Maitland campus has made tremendous strides in improving security in the wake of the bomb threats.

"This summit was a great opportunity to learn about and share the experiences our Jewish communities have dealt with over the past months," Brennan said. "Our Greater Orlando Jewish community should take comfort in the fact that SCN and federal authorities truly are working side by side with us as partners to keep our campus safe."