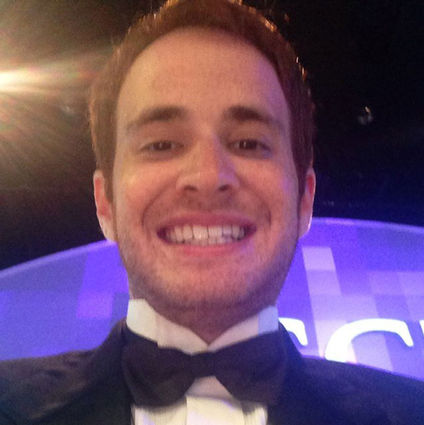 "Whoever saves a single life is as if one saves the entire world"...

This magnificent saying comes from the Talmud.

(This touched my heart and made me reach out. You can too by typing Southwest Indian Relief Council into Google.)

(Yes, we are all 39!) On Thursday, July 27th at 1 p.m., members of the JCC 39er's are meeting at Carabba's Italian Grill in Jamestown Plaza, Altamonte Springs, as part of their "Dine Around Town" series. (Yum!)

There will be a "Life and Legacy" information session in the Senior Lounge of the Roth Family Jewish Community Center of Greater Orlando on Maitland Avenue on Monday, July 24th at 1p.m. All 39ers and JCC members are welcome.

Leading the session will be JEFF GREENWALD AKA The Candy Man.

Tasty refreshments will be available after the program. (Double yum!)

This one is soooooo great (to me, especially) because some of my very favorite musicians (whom I even performed with in New York City) are featured.

The program is called "MICHAEL KRAMER and Friends. Michael is my very favorite pianist to work with. His super-talented son, BEN KRAMER, (my favorite bassist to work with), fabulous TRACEY ALEXANDER on drums, and special guest, PAUL SCAVARDA on guitar, will entertain you. WOW!

As usual, the second set invites musicians and vocalists to "sit in." (So bring your axe.) Our own ALAN ROCK is emcee. 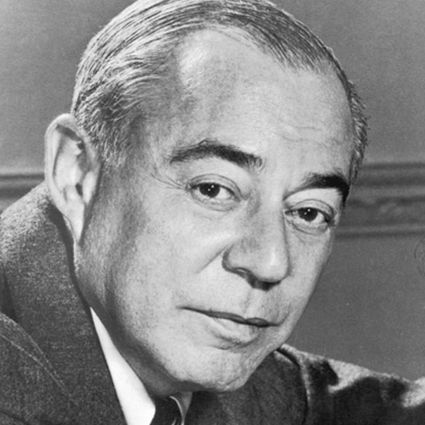 (Too much is happening in my life these days. I'm depressed. If I ever needed a joke, it is now. This is one of my personal favorites. Forgive me for repeating it.)

A Jewish man was sitting in Starbucks reading an Arab newspaper. A friend of his, who happened to be in the same store, noticed this strange phenomenon.

Very upset, he approached him and said, "Moshe, have you lost your mind? Why are you reading an Arab newspaper?"

Moshe replied, "I used to read the Jewish newspapers, but what did I find? Jews being persecuted... Israel being attacked... Jews living in poverty. So I switched to the Arab newspaper. Now what do I find? Jews own all the banks. Jews control the media. Jews are all rich and powerful. Jews rule the world. The news is so much better!"