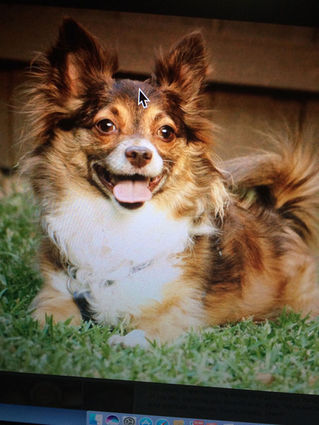 But you knew that already. I recently found this little poem I wrote on the subject and dedicated it in memory of Aldo:

"Dogs are people too"

Life's not full without one,

I love dogs, how about you?

They bring laughter and fun!

Cats are smart and cats are swell,

And they never drool,

But a dog is "man's best friend"

(That's not to mention the unconditional love they give us. I've had dogs all of my life... cats and birds too, but I couldn't exist without a dog in my life. Just saying.)

Our customs under question...

I read this in the latest edition of the World Jewish Congress (WJC) digest and pass it along to you in part:

The WJC notes with concern that an increasing number of European governments and parliaments have introduced legislation and regulations limiting practices such as nonmedical male circumcision, which is performed by Muslims and Jews, and stresses that all proposals to ban Brit Milah are unacceptable and constitute an infringement on the basic human right of freedom of religion and belief.

Calvin Klein is one of several design leaders raised in the Jewish immigrant community in the Bronx, New York City, along with RALPH LAUREN whose real name was Ralph Lifshitz. He first gained recognition for his fashion designs after his first major showing in NYC Fashion Week.

On Tuesday, Jan. 16th, there will be a very special performance at a fairly new music venue, Blue Bamboo, 1905 Kentucky Avenue, Winter Park.

Our own ALAN ROCK calls it "A very special treat" (and he should know as he himself is a very talented musician as well as emcee at the Altamonte Chapel Jazz shows.)

WARREN and ALLAN VACHE will perform! Warren Vaché is a supremely accomplished, versatile and rare performer. He has been astounding audiences worldwide for decades with his superb cornet, trumpet and flugelhorn stylings. Through live performances and recordings, along with stage, screen, radio and television appearances, Warren conveys incredible warmth through his burnished tone and intelligent improvisations. Add to this Allan Vaché and his swinging clarinet and you have sets of music you don't want to miss.

I can tell you that Allan is also superb. What a show!

(This is a Mah Jongg tournament. Wow, I haven't played Mah Jongg for more than half a century and I forgot how!)

Light breakfast, morning coffee and lunch is included in the tournament entry fee of $36: $30 for JCC members.

Participants who are able are encouraged to bring a Mah Jongg set and/or table cover.

The registration deadline is Sunday, Jan. 21st at noon.

"Do you know what happened to me?" he demanded. "I found a fly in the raisin bread I bought from you yesterday."

Moishe gave a palms-up shrug and replied, "Nu, so you'll bring me the fly and I'll give you a raisin." 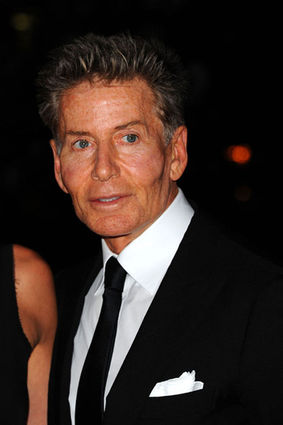