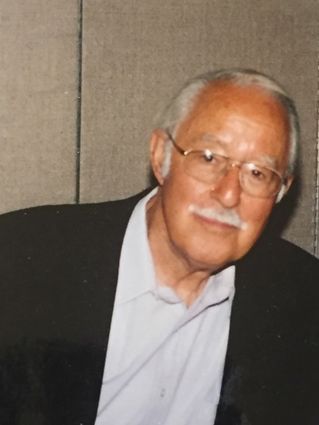 Harry Starr, age 96, of Lake Mary, passed away on Saturday, Feb. 2, 2019, at Hospice of the Comforter in Altamonte Springs. Mr. Starr was born in Kansas City, Kan., on Oct. 10, 1922, the only child of the late Aaron and Lena Schklarchik. Harry graduated high school and was a Navy veteran, serving in World War II. He was married to the late Rose Starr for 50 years and worked as a traveling salesman in women’s clothing. A longtime resident of Dallas, Harry was very proud of his 60-year membership in Congregation Shearith Israel.