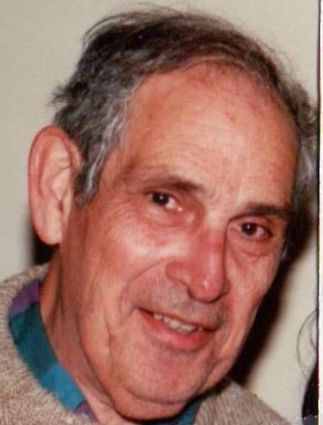 My dad was an amazing person. He was brilliant, kind, loving and giving. He had three degrees. He wanted to be an engineer but his parents wanted him to be an accountant, so he got an accounting degree. When I was a toddler, he went back to NYU and got an engineering degree. After he sold a business, when I was in college, he went to the University of Florida law school. As a lawyer, he was more concerned about helping people than billing them, and he did a lot of pro bono work. He gave generously and was involved in the community. He was instrumental in the building of Kinneret, low rent apartment housing for seniors in downtown Orlando, by the Jewish Community in 1968.

He was clever and creative. He could fix almost anything (usually with duct tape), and always was tinkering with things on the workbench that he kept in the garage.

He was talented. He could hear a song, sit down at the piano and play it by ear. He was an avid bridge player up until the day he left us. He loved a good joke, and he had some great ones. When I was at the Mayflower taking care of his final business, so many people stopped me and told me how much they loved him and my mom. They talked about his jokes, his songs, his cute names for them, and his love of the Florida Gators. He gave great bear hugs and always gave a high five to the children he encountered.

He stood by my mom and supported her in her career and other endeavors. When she was unable to go places and do things due to her back injury, he stayed by her side. He raised two successful children. He will be missed immensely and remembered lovingly.