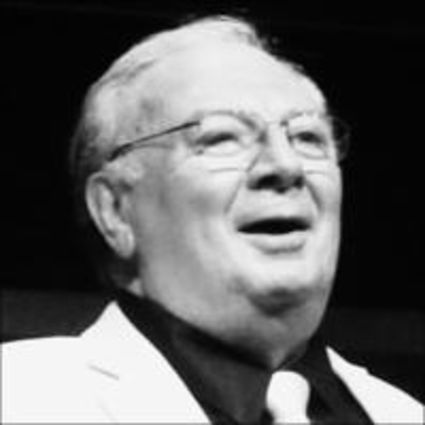 Former Winter Park and Longwood resident, Arnold "Arnie" Irving Sager, passed away at the age of 86 on Tuesday, July 2, 2019 in Danvers, Mass.

Sager was born Oct. 11, 1932 to the late Bessie and Morton Sager. He was predeceased by his two sisters, Rebecca Whitney and Lillian Green. He was the loving husband of Barbara L. Sager for 66 years, and devoted father of Bobby Sager and his wife Elaine Sager, David Sager and his late husband Brian Churchill, and Ronald Sager. He was also the proud and loving grandfather to Shane Sager, Cole Sager, Tess Sager and her fiancé Patrick Hogan.

Sager was an entrepreneur, U.S. Army Veteran, joke teller, and a leader in Jewish communities in both Massachusetts and Florida with roles ranging from president of the synagogue to board member to producer of an annual musical.

In Orlando, Sager was well-known for his business, Arnie Sager-Salvage and Surplus, that was housed in three warehouses. His motto was "You can sell anything. The whole magic is in buying it." Sager was a magician at buying surplus items. He once bought the contents of a burned-out furniture store in Pompano, Fla., for $3,500. He was selling stuff as it was being loaded onto the trucks to bring to Orlando. "We had it in the parking lot with big signs that said "rare,' "medium' and "well-done.' If it was really burnt, that was well-done," he told an Orlando Sentinel reporter.

In 1992, Sager closed his Orlando surplus and salvage business.

Funeral services were held on Sunday, July 7, at Temple Tiferet Shalom, 489 Lowell Street, Peabody, Mass. 01960. Immediately after services the burial was held at Lebanon Tifereth Israel Cemetery, in Peabody. Shiva was at the home of Bobby and Elaine Sager.

In lieu of flowers, donations may be made in his name to the Lenny Zakim Fund, 33 Arch St. 26th Fl, Boston, MA 02110 www.thelennyzakimfund.com

Arnie was a giant amongst the giants. Not mentioned in the above article was his leadership and involvement in two Ohev shows: Jacob & Sons, and Milk & Honey. A very loving character who will always be remembered.