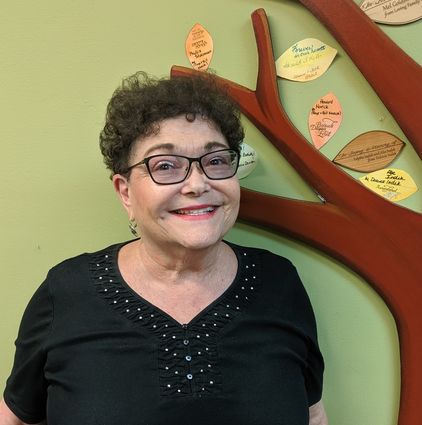 First... let me wish all my readers SHANAH TOVAH!

"During Rosh Hashanah, we celebrate the creation of the world. And commit to repairing and perfecting it together. In the New Year, we'll work towards a world with dignity, equality and freedom for all."

Somehow, that Eli Wiesel statement makes me think of this story...

"Malaysian Prime Miniister MAHATHIR MOHAMAD, responding to an event moderator at Cambridge regarding the prime minister's history of anti-Jewish statements, explained that he has Jewish friends, but that 'they are not like other Jews. That's why they're my friends.' The response was followed by laughter from the audience, and a subsequent eerie silence.

Reacting to this incident, WJC President Ambassador RONALD S. LAUDER said: 'These new comments from Prime Minister Mohamed are reprehensible but nothing new. They are merely the latest manifestation of the virulent brand of anti-Semitism that he promotes in his own country. Although the Cambridge Union has an extensive history of hosting world leaders and honoring the right to freedom of speech, it should have been aware of Mr. Mohamed's past comments on Jews and the State of Israel which come uncomfortably close to hate speech.

It should be noted that Malaysia was recently barred from hosting a Paralympic swim tournament over the country's ban on Israeli athletes. I commend the Cambridge Union for distancing itself from the content of these remarks and hope that measures are put in place to ensure that like-minded individuals are not afforded the same platform presented to the prime minister in the future.'"

(Will hating ever end?)

DOLORIS INDEK, volunteer, is who I'm referring to. Dolores grew up in a loving household. Her father was adored by everyone, and he was extremely warm and known to be a great listener and communicator. Her mother was involved in all kinds of charitable work, such as helping with a thrift shop and being involved in the PTA. She could be counted on as the "room mother" for Dolores and her brother, Mark, no matter what school they attended.

The apple does not fall far from the tree... Dolores has followed in her parents' footsteps and been super involved in philanthropy and community work her entire life. She is an active volunteer with the Jewish Pavilion, often visiting challenging residents who lack communication skills. Dolores claims that she does all the talking and entertaining when a senior can no longer carry on his or her end of the conversation. She is also active at Jewish Family Services, where she helps in the food pantry and babysits the children of clients. At Congregation Ohev Shalom, she assists in the gift shop. Over the years, Dolores has been recognized by many charities for her outstanding service. Dolores also shares her parent's passion for theatre and movies. She never misses a film or a show and often sees them more than once.

In honor of her beloved parents, Abe and Edyth Indek, Dolores has donated a permanent leaf to the Jewish Pavilion Tree of Life. The tree was designed and donated by artist Joanne Fink of Zenspirations.

(Bless you, Dolores, for living such a superb existence! You are special indeed!)

And on the subject of the Jewish Pavilion...

From one-on-one visits, regular programs, holidays or office work, you personally can make a difference in an area close to home, at your convenience. Please call the office for more information at 407-678-9363.

Musicians and vocalists are always welcome to sit in. Donation for the concert is $15.

On Oct. 13th, beginning at 2 p.m. in the Maitland JCC Senior Lounge, the movie "Instant Family" starring Mark Wahlberg, will be presented.

I want to take this opportunity to introduce you to the sweetest, kindest, most caring person I've ever met. Her name is HILDA GOFF. She is a native Floridian, who lives on the border of Maitland and Winter Park.

I knew her departed spouse, Curtis, for many years when I was the performer at the Citrus Club and he was a member. The couple was the devoted parents of six children, 10 grandchildren and now there are even two great-grandchildren! 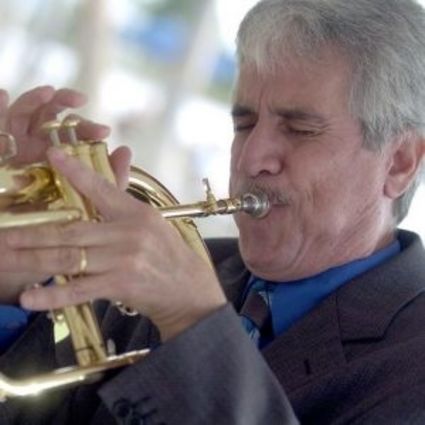 Not only is Hilda devoted to her children, grands and great-grands... she even has a permit to have pet chickens on her property... and she is just as sweet, kind and caring to them as well!

(I feel privileged to know you, Hilda Goff!)

One day in June, he goes on holiday with his latest, much younger girlfriend, Sarah. As the days in the sun wore on, Bernie and Sarah began to talk about the differences in their ages and interests between them.

Bernie took this opportunity to ask Sarah what was, to him, an important question. He asked, "If I lost everything, all my money, my mansion, my Rolls Royce, tomorrow, would you still love me, Sarah?"