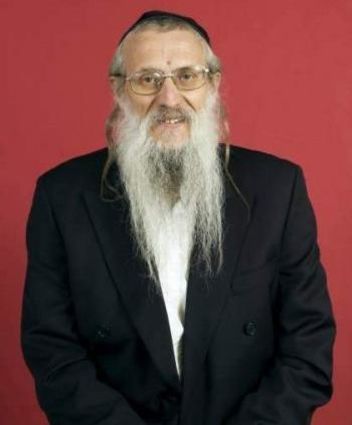 Rabbi Yosef Mendelevich was born in the small Baltic state of Latvia, which was under Soviet occupation, after World War II. Mendelevich received a Soviet education, far removed from his Jewish faith and culture. His father, Moshe, was arrested by the Soviets when Mendelevich was 10 years old. His mother, Chaya Yenta, died soon afterwards. Despite his harsh childhood experiences, Mendelevich found his way to truth and faith and became one of the outstanding leaders of the Jewish revival in the USSR in the 1960s.

He formed a student group of underground Jewish education in 1966 and became an editor of an underground newsletter, titled Iton, on Jewish issues in 1969. Being repeatedly refused the right to immigration, at the age of 22 he became one of the leaders of the Dymshits–Kuznetsov hijacking affair, an attempt to hijack a soviet plane and fly it to Israel, an act designed to raise awareness about the desperate plight of Soviet Jews.

He was arrested before the plane ever left the ground and served eleven years in KGB cellars and the forced labor camps of the Gulag and was known as a "Prisoner of Zion."  He served in Soviet prisons with famous Jewish dissident Natan Sharansky.

In Sharansky's memoir "Fear No Evil" he describes innovative ways Mendelevitch used to communicate with Sharansky, such as through toilet bowls and radiators.

During the imprisonment he was punished for keeping Jewish precepts.  Mendelevich succeeded in bluffing the wardens and smuggled a Hebrew Bible, a Siddur, and a Tallit into the top-security prison. He prayed in a pit carved in the snow.

In 1981, after a worldwide struggle and following his historic 56-day hunger strike, he was released and immigrated to Israel where he was ordained as a rabbi.