Jews In the Land of Disney: A Puerto Rican converso discovers her Jewish roots 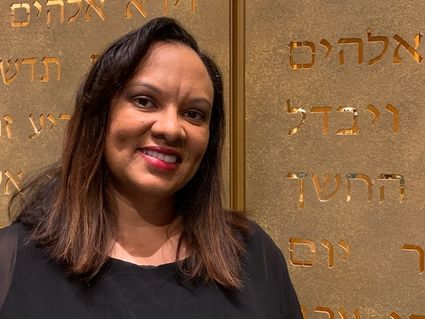 This is the first article in a four-part series about the Puerto Rican Jews living in Central Florida and their history.

Since Hurricane Maria in 2017 an exodus of Puerto Ricans, have relocated to the mainland United States. The overall population in Florida now exceeds one million, surpassing the Cuban population as the largest Hispanic group in the state.