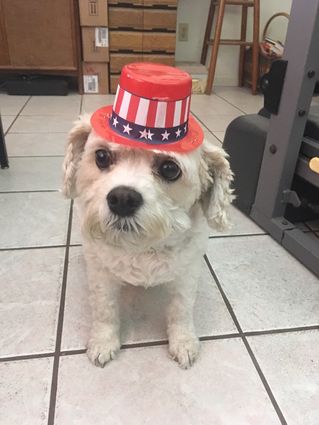 In a very short time, COVID-19 has changed almost everything in life, the way we interact with one another, the way we work (or don't work), the way we play and shop, and even the way we think about the future.

But in the midst of the crisis, certain things have remained the same: our concern for each other, our gratitude to our supporters, and our commitment to the animals we care for. I love you, Chloe.

Happening around the world...

I read this in the World Jewish Congress digest and pass it on to you:

"Amid a rise in anti-Semitic and anti-Israel sentiment and activity across the globe, recent reports published in Britain and France indicate the alarming extent to which these phenomena are affecting their local Jewish communities.

In France, a report released by the French interior Ministry recently showed that despite comprising less than 1percent of the nation's population, Jews in France have become a primary target of local hate crimes documented in the country, with the majority of such incidents proving to be of anti-Semitic nature.

The Netherlands joined the hateful game...

Anti-Semitic incidents reached a record high in the Netherlands in 2019, according to a report published by the Center for Information and Documentation on Israel, an organization that has monitored anti-Semitism in the Netherlands for nearly 30 years.

Speaking at a press conference, Hook said, "It was an honor for me to visit the Museum of Tolerance seeing so many school groups... so that they will be educated on the horrors of the Holocaust which the Iranian regime continues to deny and undermine the importance of tolerance as a fundamental goal."

Attention: Pregnant parents. (Not me!).

You're invited to Great Expectation, a weekly discussion group brought to you by PJ Library Orlando. There's so much to learn about while going through pregnancy - and also a lot of unknown, new and uncomfortable emotions you will experience. You are not alone.

Let's get on Zoom for a weekly discussion to talk about our highs and lows, our successes and challenges, and our fears and questions. It's especially important during the COVID-19 pandemic and quarantine to come together and support one another.

Sometimes, simply voicing our fears and finding support from others is all we need to rejuvenate and feel empowered to move forward with optimism and hope.

Register today to receive the Zoom link for participation. Phone the JCC at 407-645-5933 for details.

(Disclaimer: This is a peer-run group, and any discussion/advice is only for support and not intended to replace medical guidance or therapeutic interventions. Please always consult a doctor with any health concerns.)

I heard from our own ALAN ROCK: "To all of you on my  'Jazz Info' list we have live jazz back again. If you are a musician playing a gig please let me know by Thursday of the week so I can include you on the list. Send your information to alarock@mac.com and in the subject line put gig.

Also remember that all venues have only a limited amount of seating (25 percent) so I would strongly suggest a phone call before your go and take your mask.

I received a message that the Blue Bamboo is now open barring any unforeseen circumstance. They will be operating at 25 percent capacity for the immediate future and are using the Florida guidelines for restaurants as they set up (social distancing, staff will be wearing masks, patrons and staff will have their temperatures taken at the door). 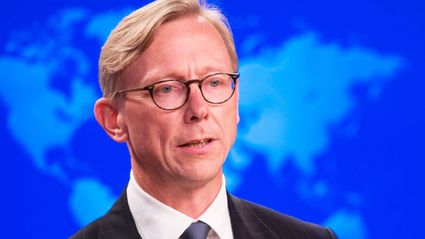 There are no reservations and online ticket sales only, plastic only - no cash, and guests must wear a mask until seated. "

The world lost a wonderful man, JAY SPITZ, the first week of June to an illness. Jay was a magnificent teacher, a loving husband to his beautiful wife, RACHEL SPITZ, a fabulous father to his wonderful, bright children, son, HARPER, and twins, JACKSON and CALIE, an outstanding member of his and his wife's families and a great friend to many. He will be missed.

The older you get the tougher it is to lose weight because by then your body and your fat have gotten to be really good friends.