Jews in the Land of Disney: Dr. Joseph Berrios' long road to self-discovery 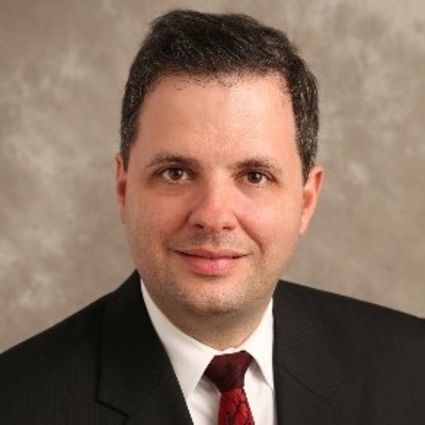 This is the fourth article in a four-part series about the Puerto Rican Jews living in Central Florida and their history.

In an attempt to atone for the Inquisition, Spain has been offering citizenship to the ancestors of the Jews whose families were expelled in the 15th century. In 2015 and by unanimous vote, the Spanish Parliament sought to make amends. The law invited Sephardim Jews who trace their roots to Spain the ability to return. The law stated that after "centuries of estrangement," Spain would welcome "Sephardic communities to reencounter their origins, opening forever the doors...