Continuing the "Wow" factor at Central Florida Hillel this fall 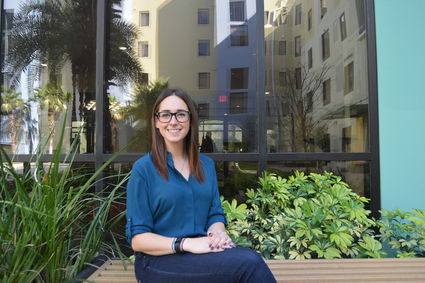 Approximately five years ago, Danielle McKinstry graduated The University of Connecticut and landed her first job at Central Florida Hillel as engagement associate. During the ensuing five years, McKinstry received nearly annual promotions until her most recent one last year when she became Hillel's assistant director. As AD, McKinstry led an unprecedented period of growth in the numbers of Jewish students being active in Jewish life on our campuses here in Orlando.

Moreover, her work as a highly effective manager of the entire Jewish student life team eventually became the focus of a n...