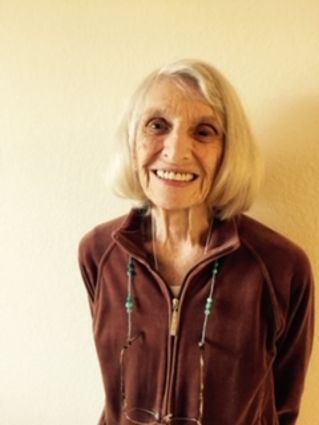 Marion Schwartz, age 85, of Lake Mary, passed away on Wednesday, July 8, 2020, at AdventHealth Hospice Orlando. She was born in Brooklyn, New York, on May 30, 1935, to the late Joseph and Bessie Grossman Moldau.

Mrs. Schwartz was a graduate of Brooklyn College, had a Master of Science degree in Education from the University of Bridgeport and was an elementary school educator. She relocated from Connecticut to the Orlando area in 1999 and was a resident of Oakmont Village in Lake Mary.

She is survived by her son, Douglas (Carolyn) Schwartz of Easton, Conn .; her daughter, Elizabeth Unger of Connecticut; and three grandchildren. She is also survived by her brother, David (Harriet) Moldau of Longwood.

A private family burial was held at the B’nai Israel Cemetery in Monroe, Conn.

In memory of Marion Schwartz, the family requests donations to the Jewish Pavilion (www.jewishpavilion.org).