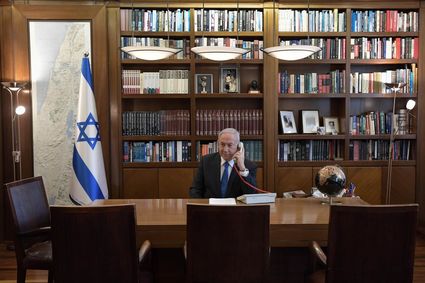 (JNS) - Jewish and pro-Israel groups instantly applauded Israel and the United Arab Emirates for a deal on Thursday to normalize relations between the two countries - the first of its kind between Israel and a Middle Eastern country in more than 25 years, following Jordan and Egypt.

The American Israel Public Affairs Committee called the development "a historic breakthrough for peace and reconciliation in the Middle East."

The lobbying group also called on "other Arab states and the Palestinians to follow their lead," and for the Palestinian leadership to "end its boycott of Israel and Am...